On 1 november 2015, the NAD Negotiations Affairs Department published its Violations Report: “Israel’s aggression against occupied Palestine (13 september > 31 october 2015)”. In the past year, Israeli occupying forces have further intensified their provocations and attacks against the Al-Aqsa Mosque Compound by allowing Israeli extremist settlers free reign to storm the holy site in an attempt to change its status quo. According to the Islamic Endowments in Jerusalem (Al-Awqaf), between January 14th and September 15th of this year alone, Israeli occupying forces, and extremists under their protection, carried out a total of more than 450 attacks against this holy site and against Palestinian civilian worshippers. They have employed live ammunition against the worshippers and have prohibited their entry to the holy mosque.
Israeli incitement and attacks, carried out by the State of Israel against the  Palestinian population and its leadership, undermine all efforts to realize two independents states based on the 1967 borders. As the Israeli government continues its belligerent occupation, oppression and apartheid policies, the Palestinian population is subjected to extrajudicial killings while protesting in defense of its rights.

Read the full report in the PDF in attachment… 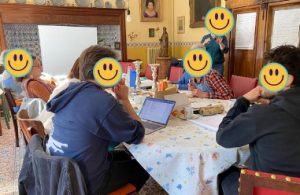 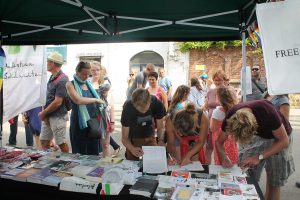